The transports left Monrovia, the capital of Liberia, earlier today. The drive to the City of Buchanan in Grand Bassa County is just a few hours and the truck arrived safely. The evening is spent making plans and coordinating the hand out tomorrow with the Grands Bassa Ebola Task Force. The hand out will start after a small ceremony is held in the City of Buchanan. This is tradition in Liberia, a way for the people of Grand Bassa to show appreciation. Benson will follow the ceremony and join the hand out and he will thereafter report back to us.

The drive to Voinjama, the capital of Lofa County is much longer and harder. The roads are not paved and due to the rainy season they are in bad condition. I just spoke to Momolu and they had about 5-6 hours left to drive. Determined as he is, he told me that he and the Lofa Relief Committee are planning on starting the handout tomorrow morning after a ceremony with the City Superintendent. Lets keep our fingers crossed that Momolu and the the truck arrives safely in Lofa. 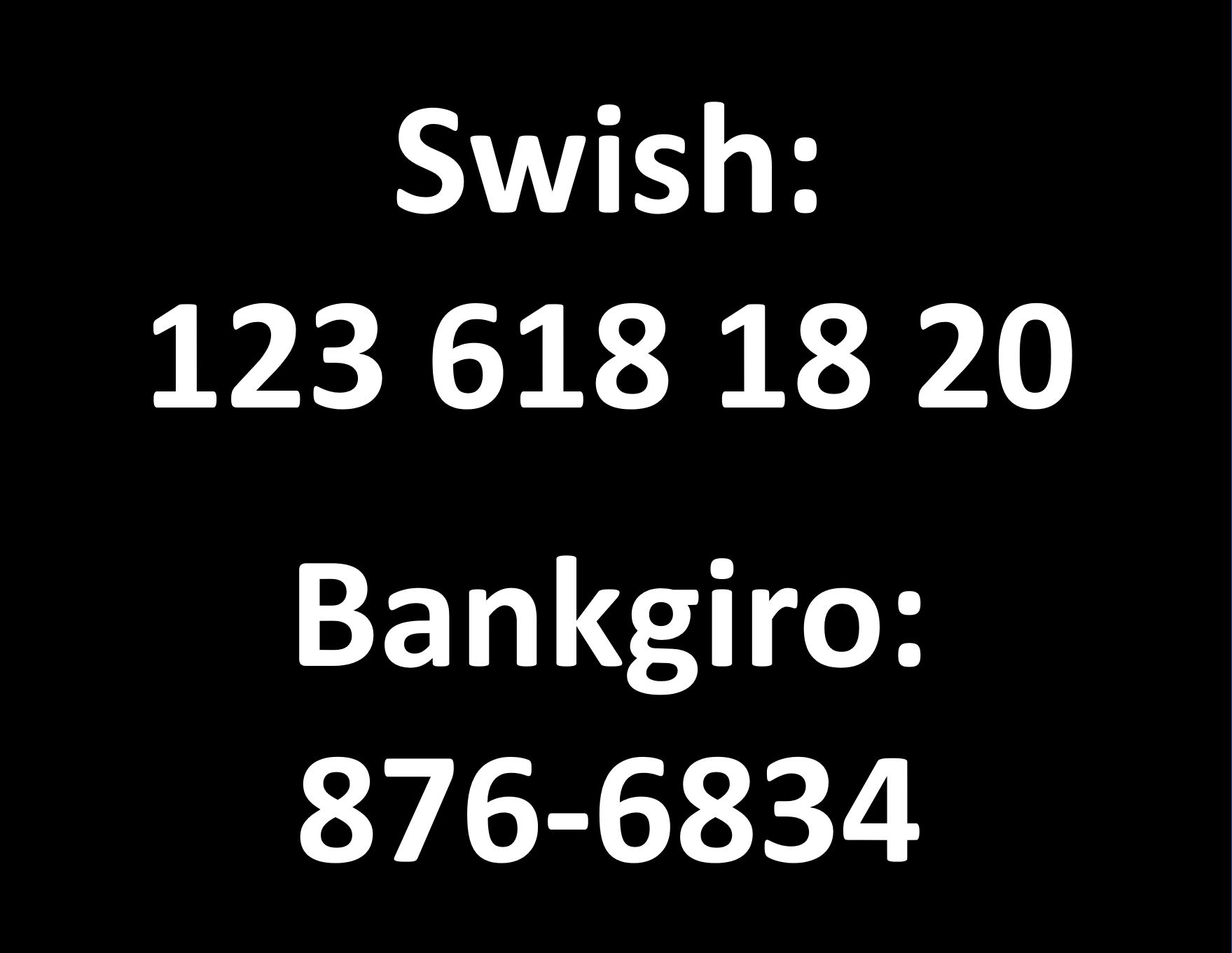 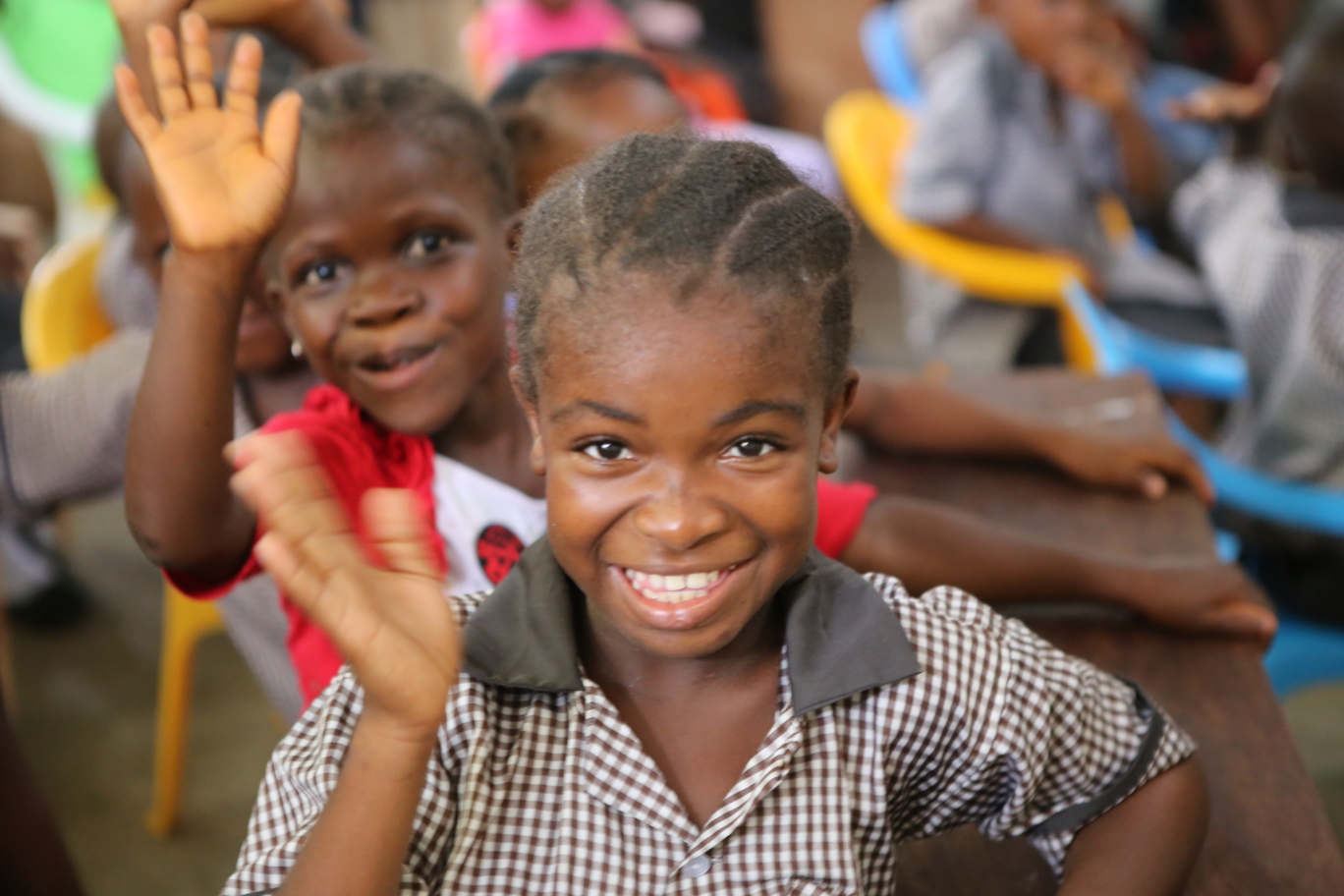